The integration between the business system and Vault was a boost.

Trepak streamlines its processes and reduces ...

Svedbergs enlisted the help of Cadcraft to ... 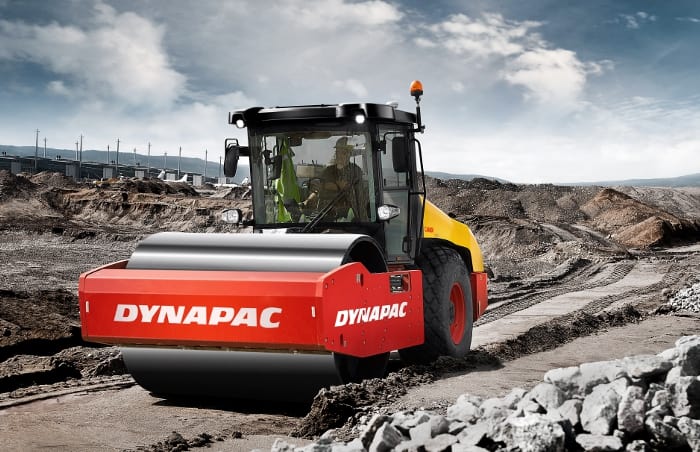 From three to over 100 employees in eight years. The development has been rapid for Ymer Technology AB in Stockholm, which manufactures coolers for, among other things, wind turbines and diesel engines "Off Highway". The aim is to turn over around EUR 50 million SEK within a five-year period, with establishments in new markets around the world.

Ymer Technology started in Stockholm in 2005 on a small scale by designing and developing cooling systems for large stone crushers. It has never been about standard solutions. Each solution is unique, specially developed for each application. Today, the company is not only based in Sweden. Offices are located in both France and Denmark and production takes place both in Ljungby and in China. Customers are found all over the world, but above all in Denmark, Sweden, Germany, Finland and France. Rapid growth places tough demands on the organization – both in terms of production and administration. In the spring of 2012, Ymer Technology reached out to Cadcraft since they wanted to be able to connect the business system Monitor with Vault.

– It was a lift. We started with Monitor and then bought licenses for Vault and replicated servers. We have construction in both Sweden and Denmark. With a replicated server, access is now available wherever you are. Operationally, it has meant a lot to us. We should have done it a long time ago, says Jimmy Plejbo, senior designer at Ymer Technology and responsible for the company’s IT architecture.

The work of incorporating the new systems took about a year. The work of transferring everything in Vault has been done in stages, the entire time with Cadcraft as support. The main focus from now on for Ymer Technology is more training. Admittedly, training has taken place during the journey, but Jimmy Pleijbo believes that there is more to learn about the systems that you can benefit from. During the journey, they have also chosen to use Vault in more areas than those originally intended.

– It is a completely different type of control now and that the designers work in the same environment is a fantastic advantage. It has gone very well, we have controlled the pace ourselves. Sometimes the focus has been on something for three weeks and sometimes it has still been. The main thing was that we got to grips with the matter and decided to start this project, says Jimmy Pleijbo.

A fast growing company, two development offices, many designers and much that can be automated. A perfect customer for Cadcraft that acts as support through all processes.

– Ymer has grown rapidly and has many processes and automations that can be streamlined with the right control and programs. For us, it is always about spending a lot of time understanding their processes to save as much time and money as possible. The work is about creating order and a good structure, says Marcus Hagelberg, project manager at Cadcraft.

Do you want to get in contact with the responsible seller?